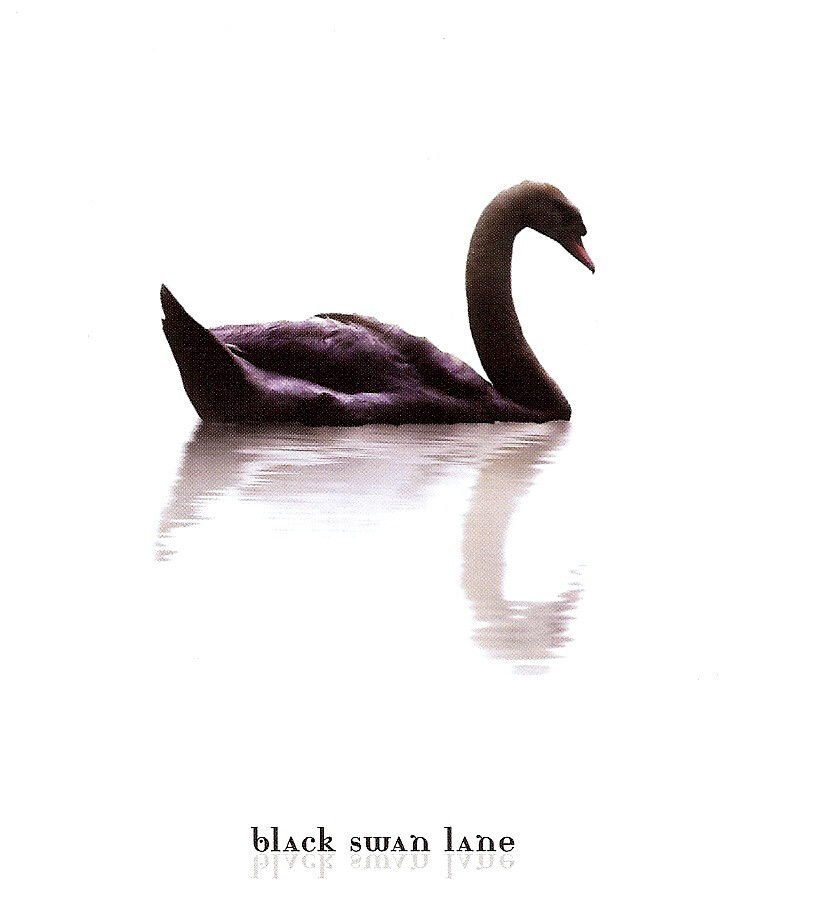 A Long Way From Home

SKU BSL011107
$15.00
In stock
1
Product Details
A Long Way From Home was the first BSL release and was finalized in early 2007. Although it made some Top 10 lists, it never gained commercial success until the major motion picture, Adventureland, picked the song, in the ether, to be included in the movie. Jack, Mark & John also had some very talented musicians who gave a helping hand on the album which included Achim Faerber, Yves Altana, Anna-Lynne Williams & Kwasi Asante.