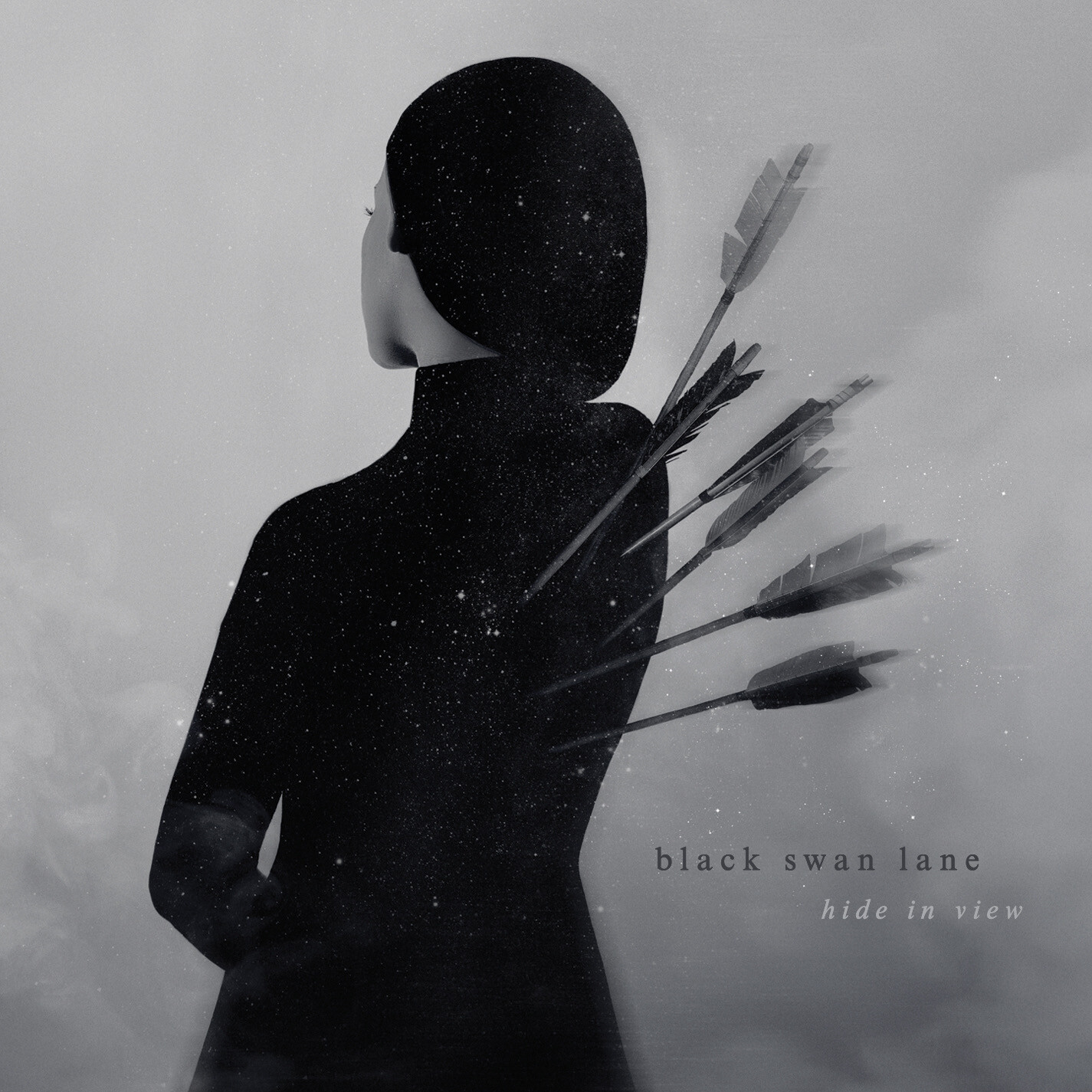 The ninth Black Swan Lane full length album contains 12 tracks and is the follow up to the band’s 2019 highly acclaimed album, Vita Eterna.

Black Swan Lane has become known as the most Manchester, U.K. sounding band in the U.S. and having previously featured two original members of the Chameleons U.K. on four albums, only emphasizes the British post-punk and dark alternative sound. Hide In View was recorded over the course of more than a year, mixed for five months at Wanderland Studios USA, and mastered by Donn Aaron at Mixon Studios in Atlanta, GA.

"Someday, BSL guitarist/singer/mastermind Jack Sobel and friends will stop making these exquisite albums, but I hope not anytime soon. This ninth one triumphs again despite being recorded in pandemic-related isolation (Sobel even recording/mixing), extending his/their second-act run of remarkable. There’s no Chameleons this time, neither Mark Burgess (early LPs) nor Dave Fielding (2019’s superlative Vita Eterna), but even unaided, Sobel can painstakingly project postpunk’s dark nights of the soul. Though Atlanta-based, like New York’s Interpol, he manufactures the muck of Northern Blighty’s misty moors as if he too were from Middleton. Prizes such as “Hide in View” and the Ride-like “The Fear” purr, too, like wet wind-tunnels of beautiful, ill-omened unease. (RIYL Sad Lovers & Giants’ “Cowboys,” the Chams’ “Intrigue in Tangiers,” and Joy Division’s “Disorder.”) Varying rhythms and textures, he pervades this gorgeous gloom with heart and soul (in isolation), engaging effects-accented guitars that seem to arrive from entire netherworlds. Genuine artistry, again.