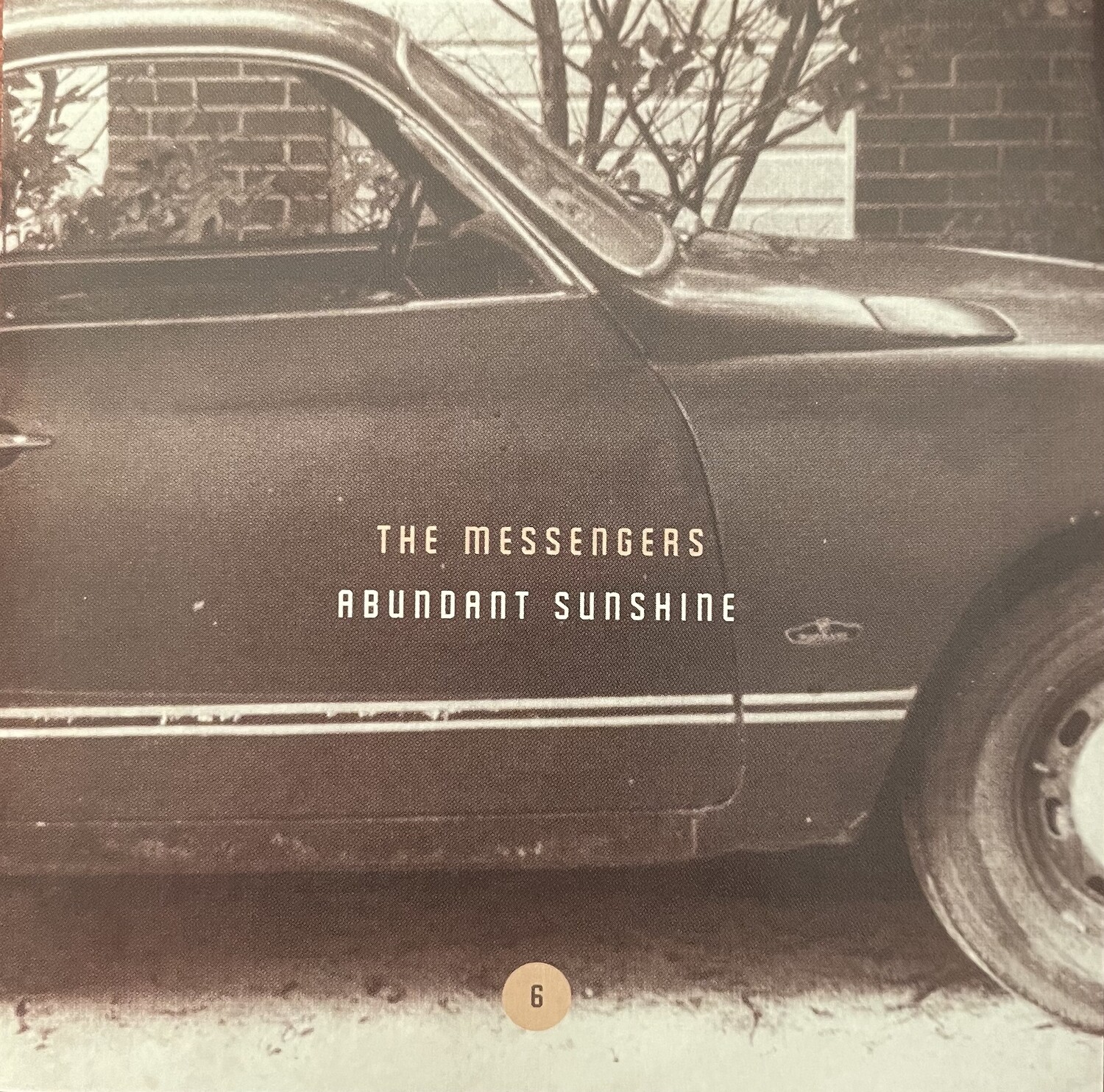 Abundant Sunshine was released in 2005 and included the musicians Jack Sobel, John Kolbeck, Mark Burgess & Kwasi Asante.There are 15 total tracks included on this release.This was the last release by The Messengers before they became the highly acclaimed Black Swan Lane in 2006.This was the first time Mark Burgess of The Chameleons UK collaborated.