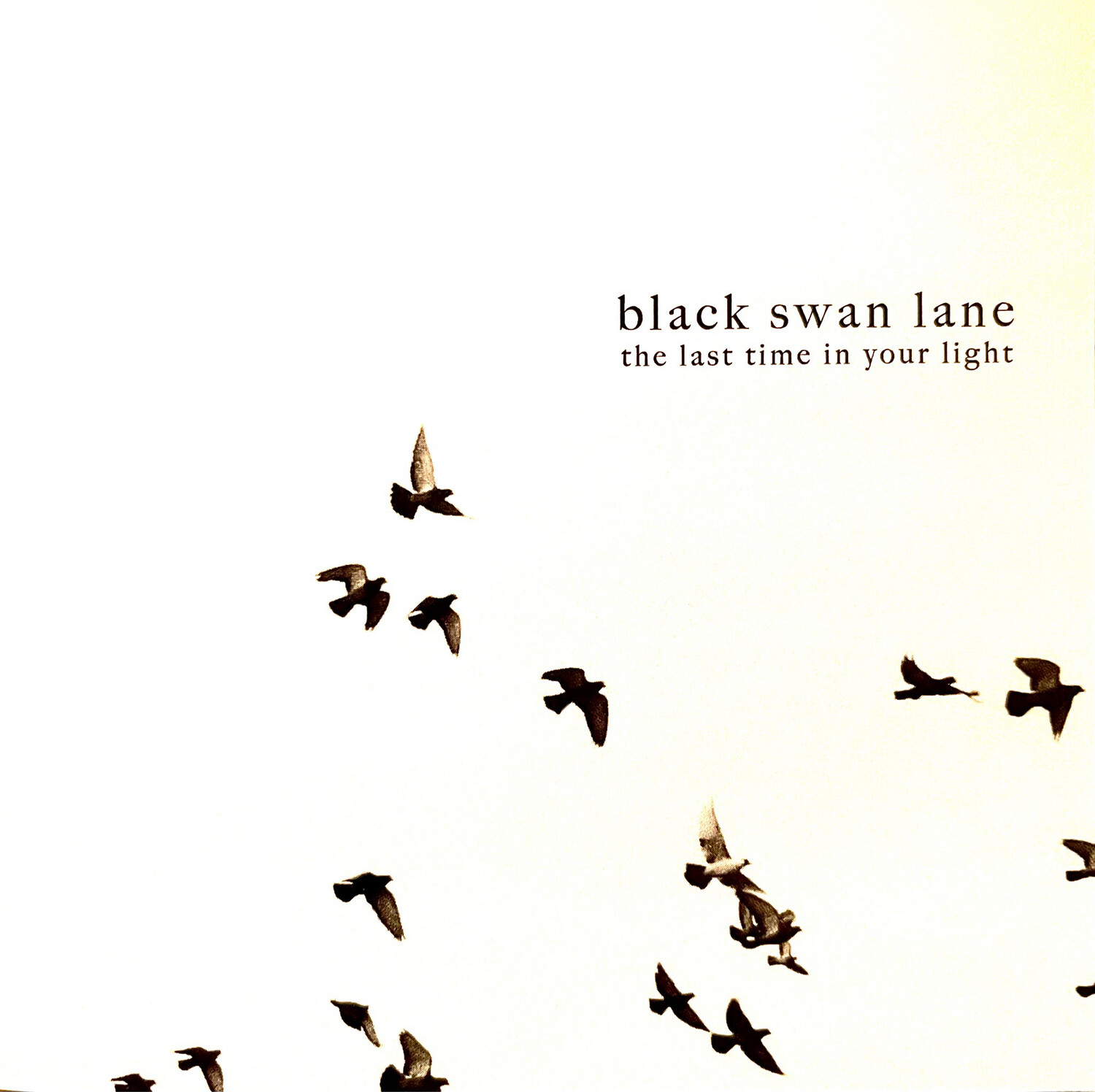 The Last Time In Your Light

SKU BSL050513
$15.00
In stock
1
Product Details
The Last Time In Your Light was recorded over a period of a year and a half and was released in the spring of 2013. It contains 12 mastered tracks on it. It was rated one of 2013’s best Alternative releases and hit number one on the iTunes charts in Europe and number 6 on the Art Of The Mix alt charts.