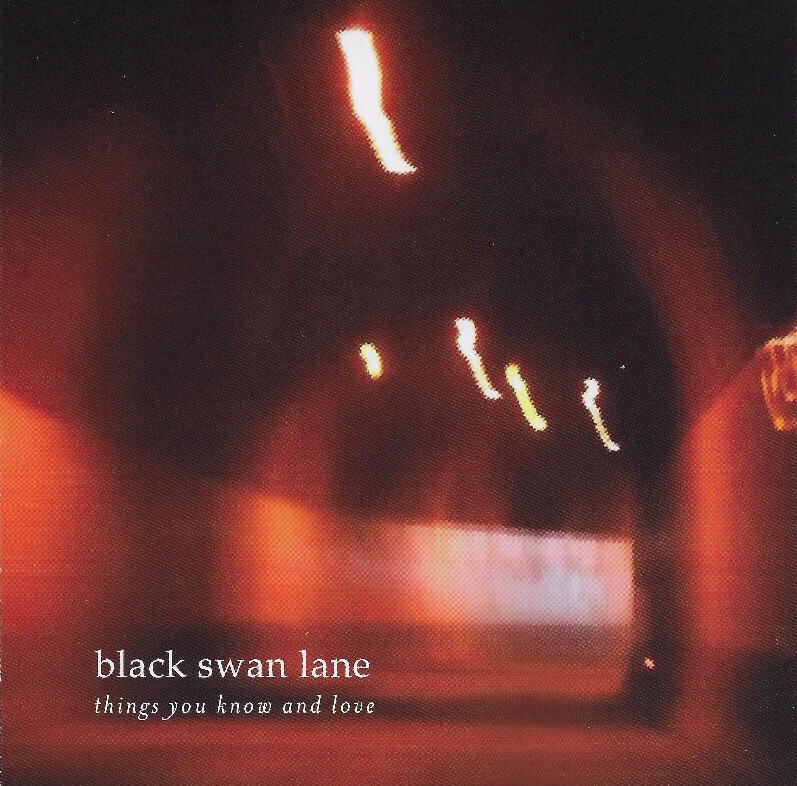 Things You Know And Love

SKU BSL030310
$16.00
In stock
1
Product Details
Things You Know and Love was released in May, 2010 and has received glorious reviews from around the globe. The 14 track cd features Jack Sobel, Mark Burgess and John Kobeck and was named one of 2010’s best albums. [sic magazine] called this album, “The perfect safe refuge from the world weary…”