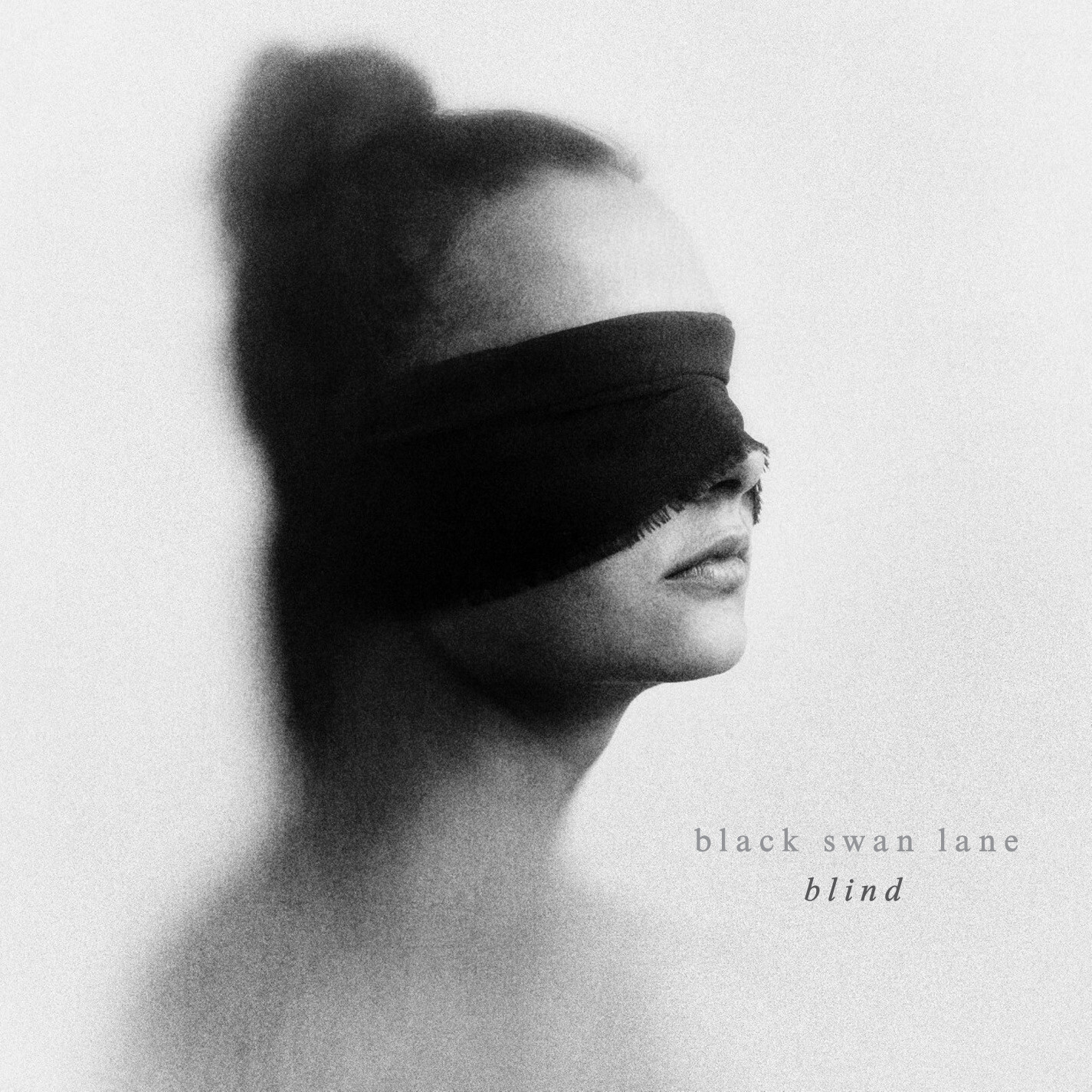 The tenth Black Swan Lane full length album contains 13 tracks and is the follow up to the band’s 2019 highly acclaimed album, Hide In View.

Black Swan Lane has become known as the most Manchester, U.K. sounding band in the U.S. and having previously featured two original members of the Chameleons U.K. on four albums, only emphasizes the British post-punk and dark alternative sound. Blind was recorded and mixed over the course of a year at Wanderland Studios USA, and mastered by Donn Aaron at Mixon Studios in Atlanta, GA.

Atlanta guitarist/singer/leader Jack Sobel has metamorphosized from a talented songwriter into something of a simmering solo genius. This is his/their 10th LP the public has way too little awareness of, and recent efforts have proved particularly remarkable excursions into his deep end of the moody/broody-yet-beautiful post-punk pool. BSL’s bearings don’t change, as they spin another decidedly gray but not gloomy, glistening-guitar-centric, atmospheric mini-masterpiece, traversing between The Chameleons (two of whom appeared on previous BSL LPs) and Joy Division, with space for The Church, Into Paradise, and Straightjacket Fits’ Melt. “Fragile” is a new “Intrigue in Tangiers,” with a colossal “I’ve no power to fight” chorus chord progression; and the late Martin Hannett himself could hardly improve on “Can’t Keep Me Quiet.” That track and the also up-tempo “Wishful” are especially invigorating, but it’s the apprehensive lushness, again, that’s the indelible attraction that’ll get you again and again. “Just swear not to haunt me in my dreams,” he sings on “Case my Mind.” He’ll haunt ours instead. (blackswanlane.com)